See the white line on the left in fulllscreen (appears also on right). It is transparent and shows background: 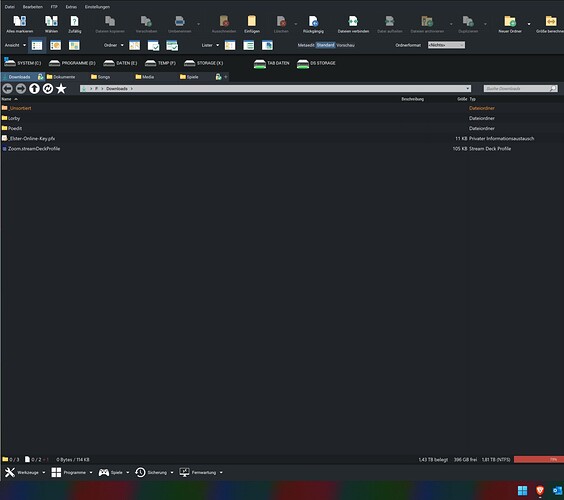 Run on Win 11 with 2-monitor setup. Other apps are displayed correctly.

Are both monitors set to the same DPI?

How has the window been made fullscreen with no titlebar? That isn't something Opus itself supports, unless it's a new Win11 feature I haven't heard of.

Does it only happen on one of the monitors?

I suspect if you maximize another DPI-aware (but not per-monitor-DPI-aware) app on that monitor, you'll see the same thing, and it's (yet another) Windows bug with per-monitor DPI and DPI scaling.

7zFM.exe from 7-Zip 19.00 looks like a candidate to test with, although it has a white background which may make it harder to notice.

(A classic one in Windows 10 is if you maximize a non-DPI-aware app on a screen that is at 200% scaling, the entire right edge of the maximized window will click through to whatever is behind it. Closing the maximized window via the top-right pixel of the screen will actually close the window behind it (if its close button is there). As well as all the window borders being drawn incorrectly in general when DPI scaling is happening, even for DPI-aware apps, if you zoom in on them. Microsoft probably still haven't managed to hire people who understand the basic mathematics of linear scaling. In fact, I'd bet this is just another manifestation of the high-DPI window border bugs in Windows 10 which were never fixed.)

For example, this is from Windows 10 where even DPI-aware windows will not draw their borders properly under high DPI, leaving gaps in the window frame. It looks even worse under mixed DPI scenarios, and the frames have inconsistent thicknesses and gaps in different parts of them, which change when active/inactive (but are never correct). Microsoft are just incompetent at this stuff. 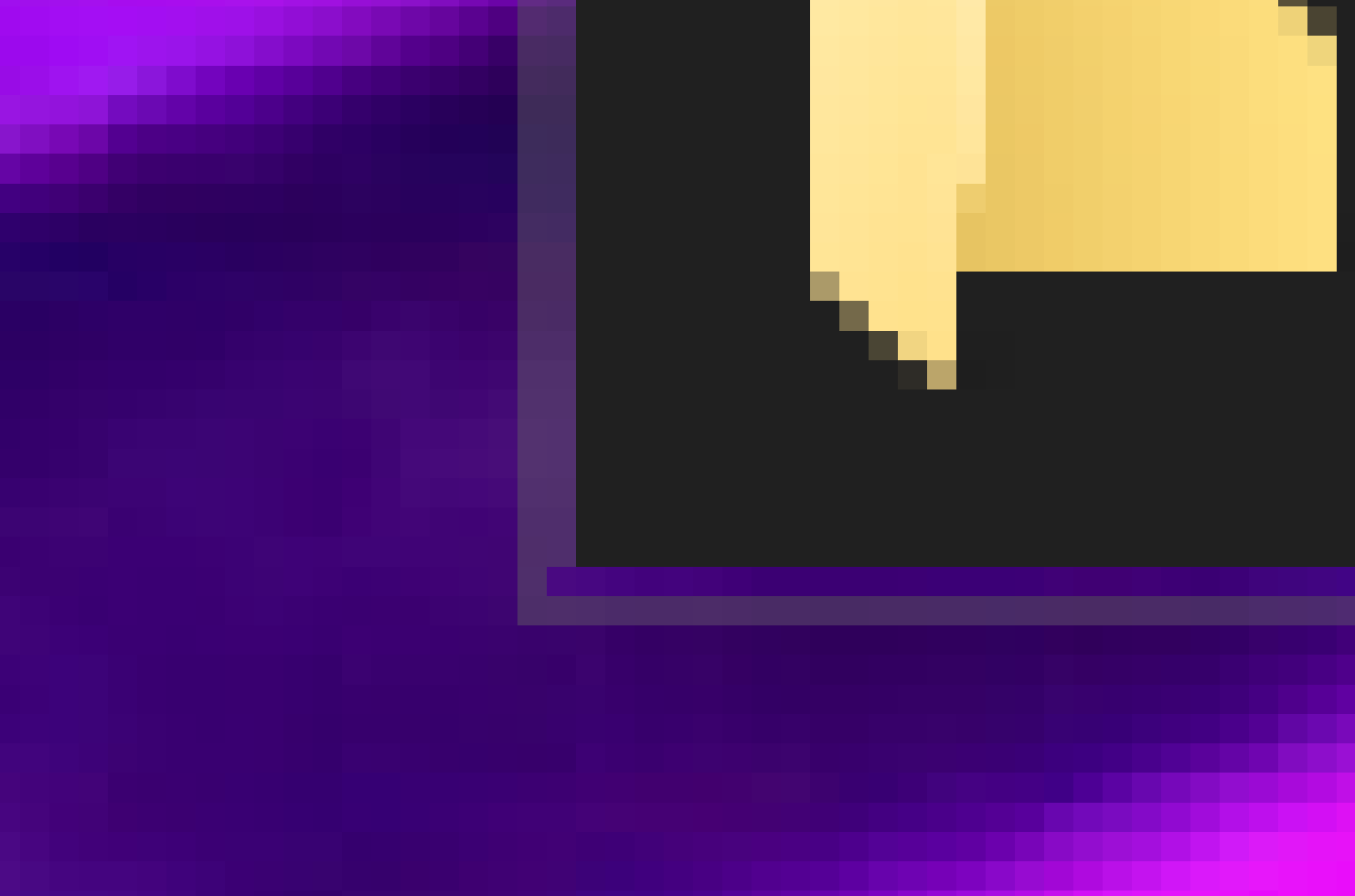 Thanks for your explanation.

I only saw it in DO yet and never in Win 10, I will do some tests and report.

We'll do some investigation as well, in case it is something in our control. Delayed a bit because Windows 11's inexplicable TMP requirement is blocking us from installing it in virtual machines, and reports of performance issues are making us weary to install it on our real machines.

As said I wanted to do some (dpi-) tests, but today the transparent line is away. Last 2 days I did some restarts to be sure it's not a driver/videoram issue and the line was always there. There was also no update in the meantime. I'll keep an eye on it.

Windows 11's inexplicable TMP requirement is blocking us from installing it in virtual machines, and reports of performance issues are making us weary to install it on our real machines.

Somewhat to my surprise I was able to create a working Windows 11 VM using VMWare 16 Player on an old PC. I see from this article that this "loophole" either already has or will be closed as new ISOs roll out. However, the article also concludes with a suggestion that some known TPM bypasses might still work and includes a relevant link. If interested, the quickest one to try would be to modify the actual ISO file. If going that route, you need to overwrite the appraiserres.dll file in the Sources folder with the same file from a Windows 10 ISO, then recreate the image. 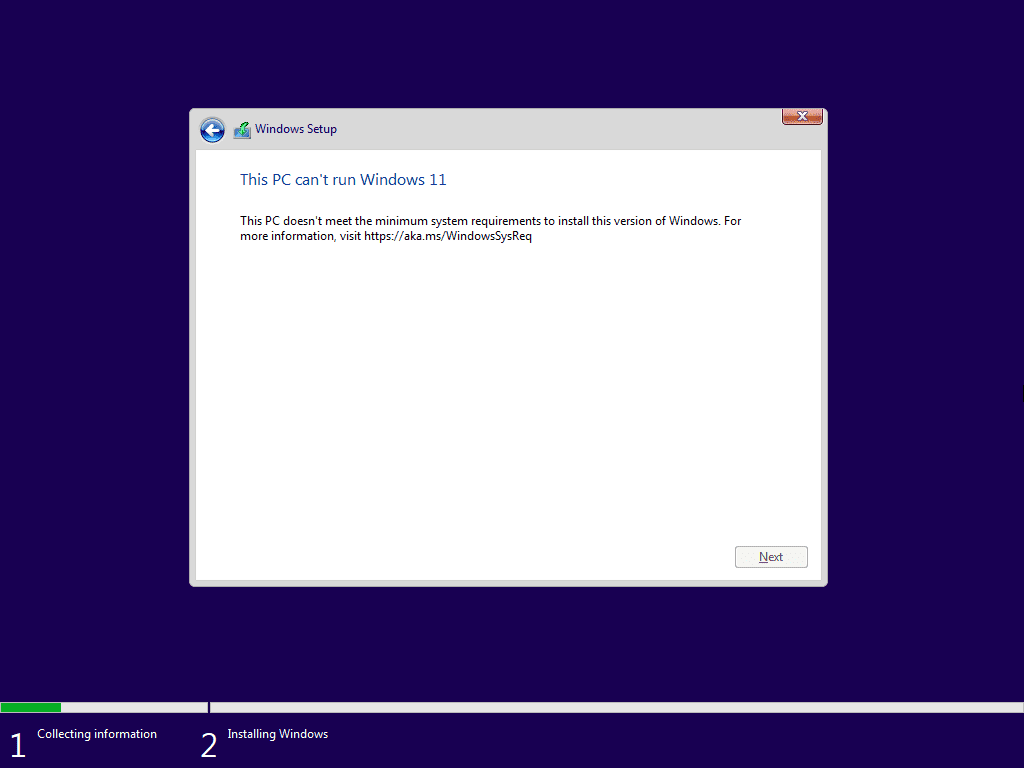 Perhaps this , and the comments, is of help?

I have been using DOpus on Windows 11 for many months now, and I noticed no issues except one or two crashes, but these might not have been DOpus' fault.

I also noticed folder refresh issues sometimes (rarely, but still regularly), but they might be the same that also may occur on Windows 10. I will pay attention to the situations and report here.

Also, perhaps one can install Windows 11 on a USB drive and boot from there, instead of VM? 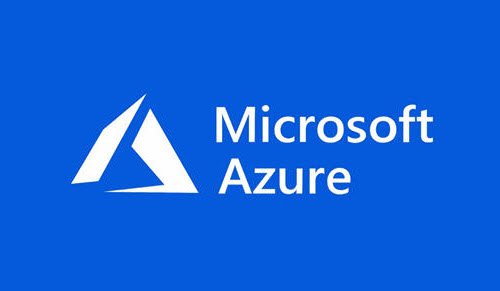 Microsoft Azure cloud desktop now supports Windows 11, so if you are an enterprise user, you can switch over at any time. Read the details here.

Perhaps this is also of relevance to you?