Hello. If you look at the attached screenshot, I'm getting two different levels of GUI fidelity. I'm running a 4K monitor as a secondary and its scale is set to 150% but the only app that doesn't sustain its UI rendering is Directory Opus. 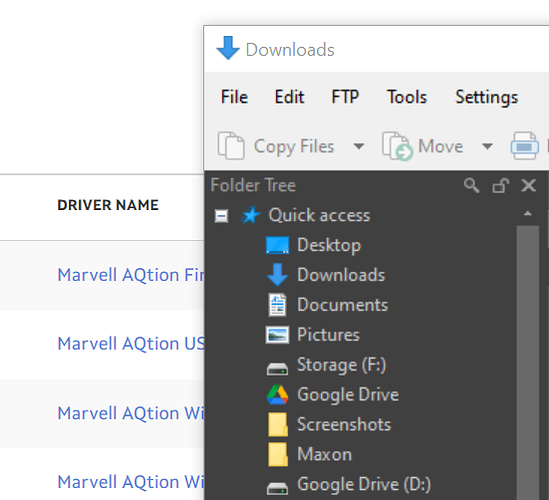 Opus runs at whatever the system DPI is set to, usually the primary monitor's DPI. It doesn't render for mixed DPI where multiple monitors are running at different DPIs (other than what Windows does automatically, i.e. scaling the whole window).

(Mixed DPI in windows is still a disastrous mess, even ignoring Opus, unfortunately. Running all screens at the same DPI is highly recommended. You may also need to reboot the system after changing DPI for everything to update and be crisp, although restarting Opus is usually enough to take care of Opus itself.)

I’ll try that. Thanks!