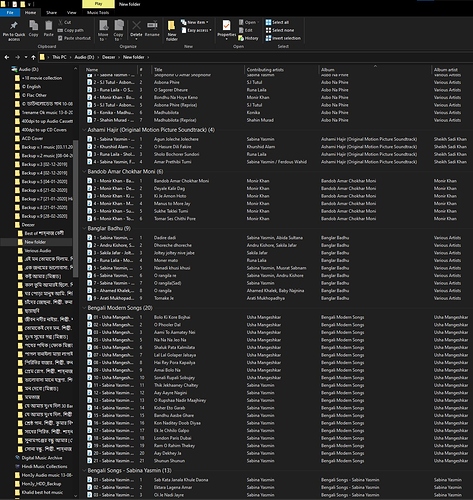 Ways to do similar things from the Rename dialog, without scripting or anything complex, are shown here:

The Rename dialog in Directory Opus lets you store presets which you can re-use to perform common rename tasks. It's also possible to import and export these presets to share them with other people. Opus 12 example: [image] Older version example: …