I've been using Opus for a couple of years now and I keep getting a space under my lister window just above the my windows 10 taskbar. Even though I save my lister settings so the bottom of my lister window sits just above my windows taskbar, evey time I close and reopen a new lister there's a space.
Doesn't matter if I set as default lister or save my own lister layout, it even shows a space on the lister save preview. It's so annoying to keep dragging the bottom of my lister just so it meets my windows taskbar =/ 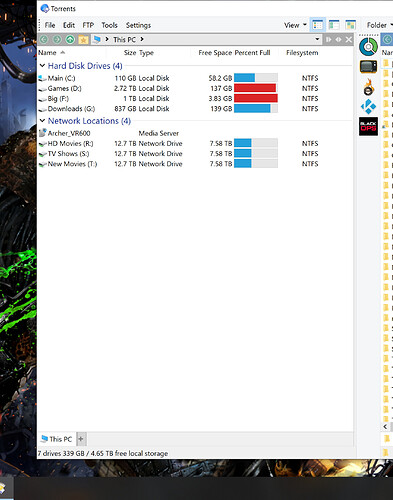 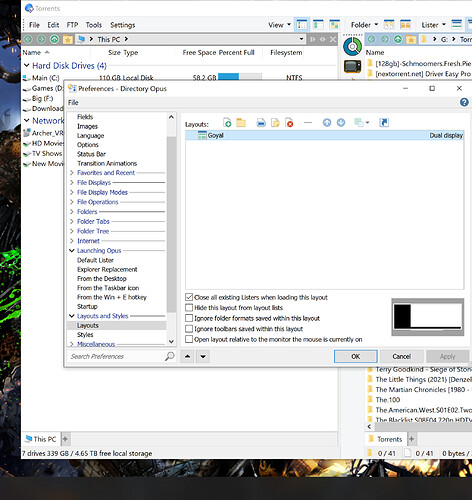 If you maximize the window, does it use that space?

(OTOH, for the default lister, use Settings > Set as Default Lister to update the size of that.)

Hi Leo thanks for your quick reply,

Yes it does fill the gap if I maximise the window but I don't use opus in maximised and when I switch back the gap remains. Like I said I save my custom layout as pictured then I set setting to open saved lister layout. I've also tried saving the layout to default lister but it always reverts to the gap at the bottom. I've got my windows scaling set to 250% as I'm running in 4k resolution, would this be affecting opus in such a way ? 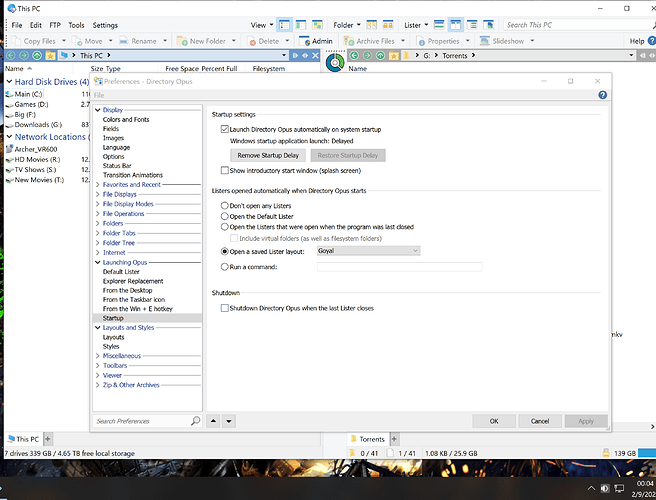 Scaling amount shouldn't affect things, as long as it hasn't been changed since the last reboot.

If you move the taskbar to the top or one of the sides of the screen, then resize the window and re-save it, what happens then?

Seems I've managed to fix my issue, If I leave a 2 or 3 pixel gap between my taskbar and the lister window then save the lister layout it gets rid of the gap, is this a Opus bug ?

Pic below is after I close and re-open lister> 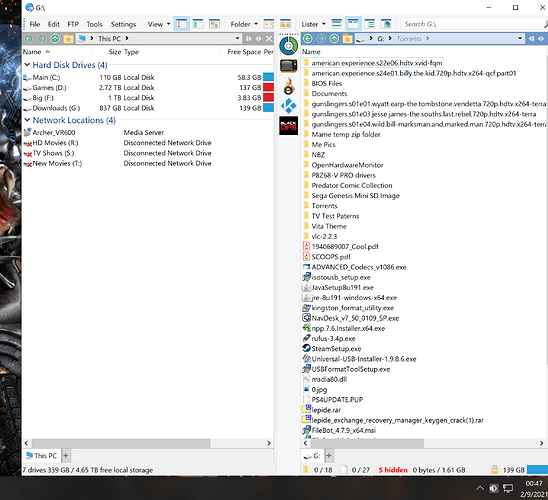 Thanks for your help Leo =)

I'm guessing you're dragging the bottom edge of the window close enough to the edge of the screen that it's triggering the Windows "aero snap" feature. Microsoft neglected to add that to the API so we have no way to detect when a window is snapped (and no way to programmatically invoke it when restoring the window position).

(Edit: Jon replied at the same time as me so there is some overlap in our answers.)

I think I know what was happening. If you use the Aero Snap in Windows to snap a window to the full height of the screen, Windows provides no way for software to save or restore that state. Only the state before the snap happened would be saved and restored.

Basically, Microsoft added new states similar to windows being maximized when they released Vista, but still to this day have not provided any API to query or set those states. It's a bit ridiculous, but we can only work with the APIs that exist.

If you resize the window manually, it can be saved at the full height, but you'd need to do it in a way that doesn't trigger the snapping behavior. e.g. You could use a button or hotkey which runs this to nudge the window 1 pixel taller each time, then save the result:

Thanks Leo/Jon will try it out.