DO11: Script Commands in Customize bumped left with no glyph

Looks weird... I imagine it will get an expansion glyph if I add actual scripts... but why isn't it shown like User Commands when it's empty? 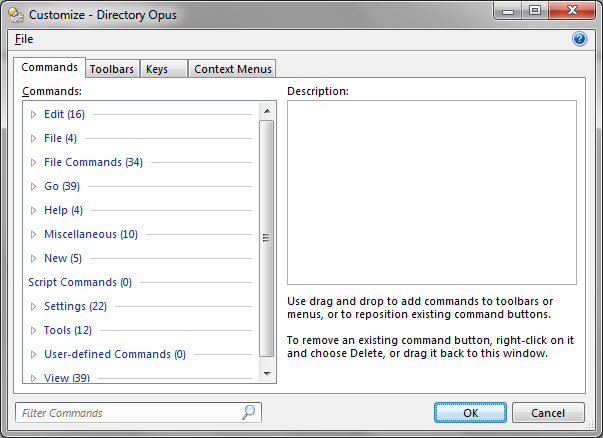 Because User-Defined Commands isn't actually empty, if you expand it. (There are no commands in it, but there is an item in that category for adding new user commands. OTOH, script commands are added elsewhere.)

Somehow, I knew you were going to say that about the item to 'Add' user-commands...