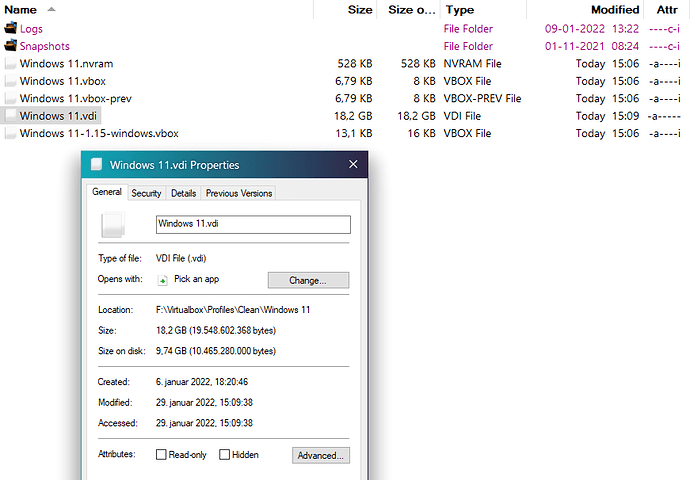 Those alternative compression schemes are not fully supported by Windows, and in particular there is a bug in Windows where it won't report that the files are compressed at all, which means Opus doesn't know to ask for their true sizes.

You can turn on Preferences / Miscellaneous / Advanced: [Filesystem] size_on_disk_thorough as a workaround, but note that it will slow things down as it makes Opus query the real size of all files, whether the OS says they are compressed or not.

Works without any notable lagging.
Is it possible to colorize the file as for the standard compression.

You might be able to with a script column that reports when disk size is less than file size, and then a filter that checks the script column and colors files based on it.

The built-in compressed color will only trigger if Windows says the files are compressed, which it won't do for non-standard compression modes.

(Unless the space saving vs normal compression is large, the non-standard modes are probably more trouble than the are worth, at least until Microsoft fix the OS, which is probably never going to happen given how long this bug has been in Windows.)