How to view picture thumbnails and filepath at the same time

I've been using the 'Find Duplicate Files' to find duplicate picture files in their various folders. However, I've run into a bit of a problem, if i turn on 'Thumbnails' in View Mode I get the thumbnails as expected. The problem is, I don't know which folder each of the photos is in now so I don't know which one I want to delete. If I turn on 'Details' in View Mode I can now see which folders the pictures reside in but now I can't see the pictures to decide which one I want to keep. 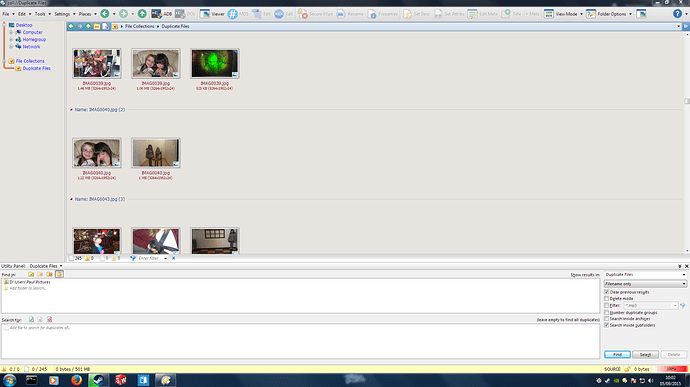 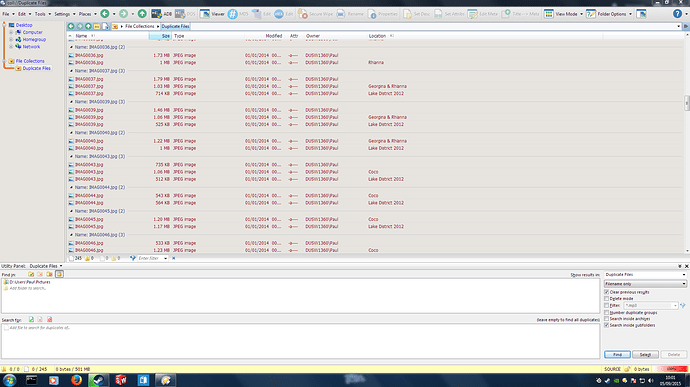 Details + Thumbnails Mode is what you want.

(It's not really a separate mode, but a way to show columns in Details and Power modes.)

Thanks for that, looks like exactly what i need. Cheers!