No option export to USB

Contrary to the help files screen, there is no option in the backup screen for Export to usb in my install.
Win10 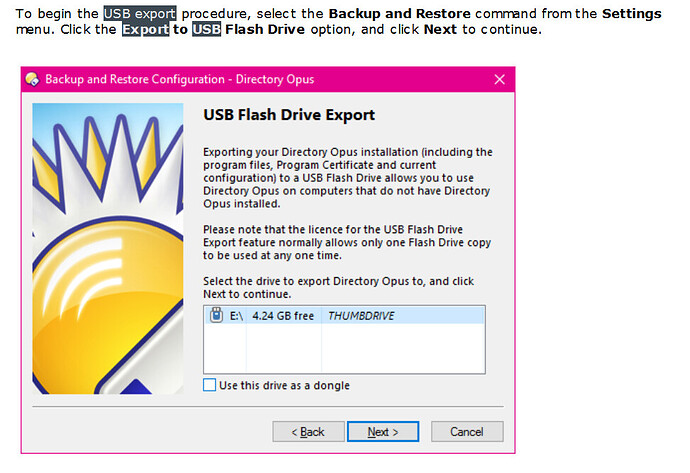 I have purchased the proper license which shows 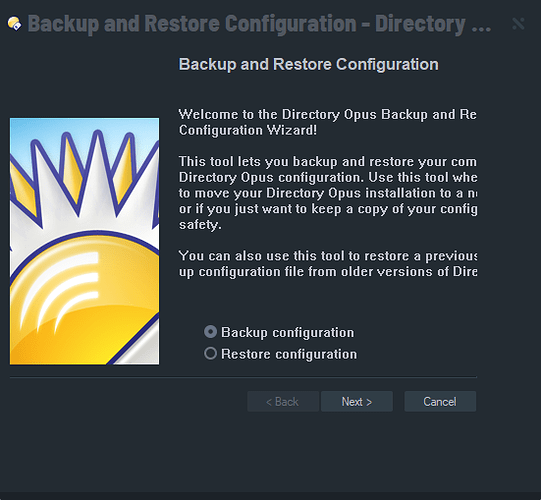 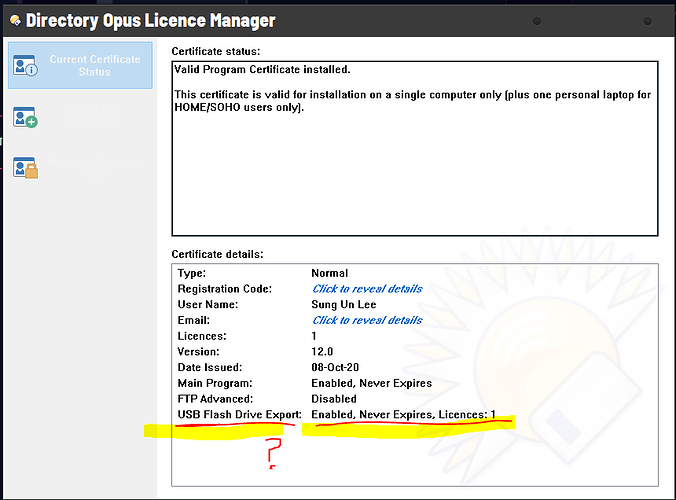 It looks like whatever you've used to change the dialog fonts and visual styles has messed up the layout of the dialog, so the option is there but not visible.

(The same reason the dialog has huge empty borders at the right and bottom, and clipped text on the right, and that some of the text in the licence manager is unreadable because it's white on light grey.)

For comparison, here's mine... 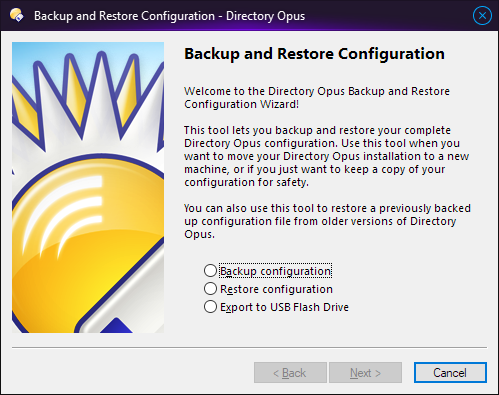 Really hoping this was it, but removed all themes and styles, sadly no change. 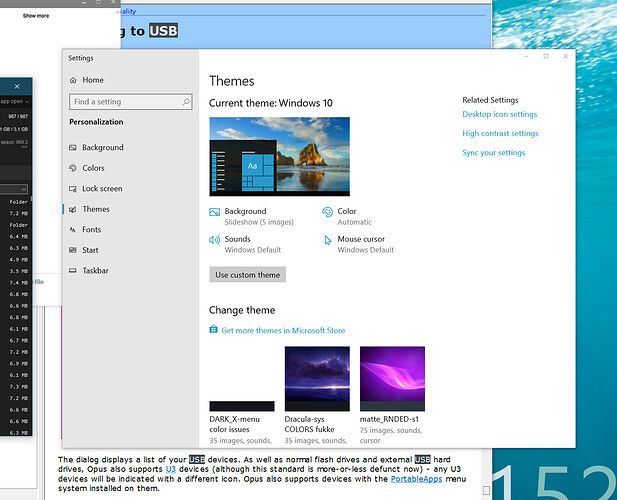 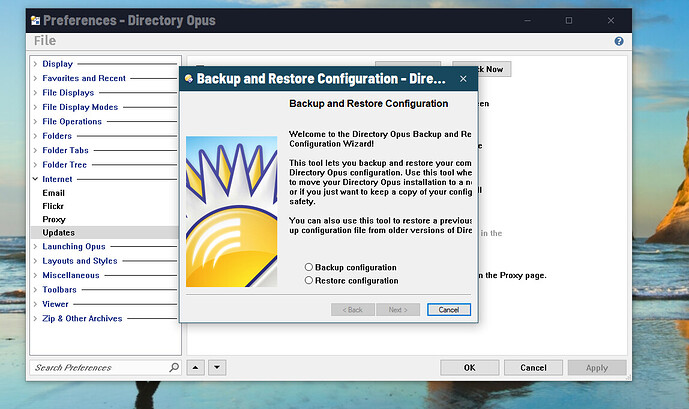 was prepared to do a regular to wipe and reinstall windows, but wanted to export my current DO setup first, along with the a separate config back up, but the back up doesn't save all my custom UI icons. unless, if I am correct, I create a new xml doc with relative references or to a portable storage location along with the backup. My icons are sort of all over the place so kinda trying to avoid that craziness. If there's another solution anyone can suggest that will allow me to do that I'm open!

You've still got something non-standard for the dialog font there (and the titlebar font, but that shouldn't matter). Changing the system dialog font will break dialog layouts in a lot of software, unless you're careful to pick a font with metrics compatible with the standard one.

You shouldn't need to reinstall Windows. You just need to undo whatever it is that has changed the Windows dialog font.

Have a look here in the registry, which is probably where it has been modified: 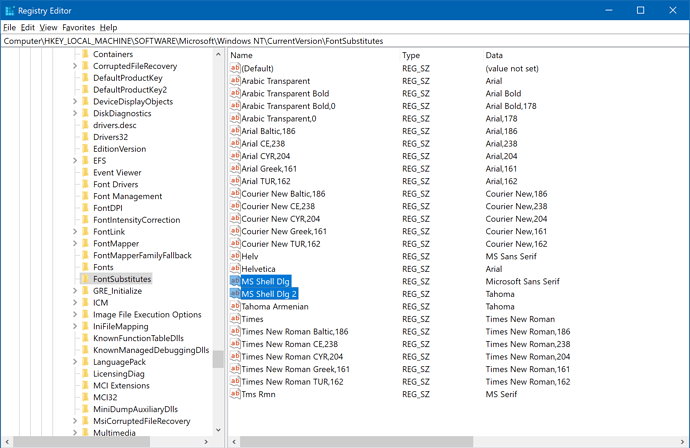 THAT did it! thanks! frankly shocked the theme would so cleanly erase the option.