Recently, ich have changed the old

in order to start Opus using VDesk's command to assign Opus to the Windows virtual desktop #2.
I was also using Dexpot for some time, but gave it up, due to some strange effects i had experienced.

So far the new command works well, except i have the issue of Opus using Windows' default yellow folders, instead of those, i have set under "Folder Icons" in the registry (there's a tutorial by Leo, how to change those icons, somewehere here in the forums). I can fix this, by exiting Opus & restarting. Has this effect something to do with how Opus is alternatively started, or could there be another reason? 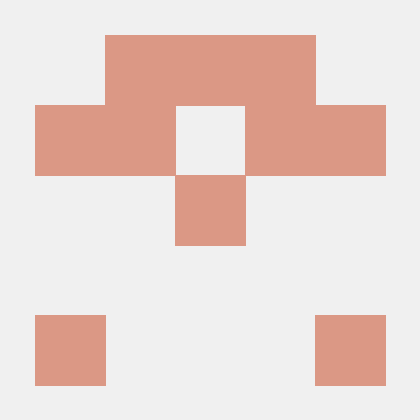 Launch programs on new virtual desktops. Contribute to eksime/VDesk development by creating an account on GitHub.

Your old and new dopus.exe paths are different.

You are running the 32-bit version of Opus there, which is probably the problem.

Remove \x86 from the dopus.exe path.

Thanks, that fixed it indeed. Strange, i don't even have Opus in the x86 directory, but yet it was somehow redirected in a wrong way. Only since Windows 10 i have started to use the 64 bit version, by the way.

There is always an x86 (or x64) folder below the main Opus program files folder, with the opposite bitness to the main install. It is there for exporting Opus to a USB stick, so the USB stick version can run on both 64-bit and 32-bit machines.

The \x86 would never be part of the default startup shortcut for an HDD install of Opus. You must have added that to the path by mistake when making the new shortcut.