It is a button that you can move to anywhere you want just as the standard button can.
MultiPaste.dcf (3.8 KB)
It can paste to multiple target folders from clipboard perfectly and efficiently
Usage:
1,press ctrl+c to copy files to clipboard from anywhere in DO.
2.switch to any target tab and select folders you intend to paste.
3.click the button and you can see it works efficiently as you expect.

Hello,
i can only get this to work on some occasions, but I get this error when trying to paste album art to several folders;

When it happens, would you be able to share with us the full path to the folders you are trying to multi-paste into? It could be there's a problem with special characters or overall length.

Is it convenient to send a sample art file to me which error occurs? It have not ocured any unexpected in the script yet until you posted

Thanks for the replies! I am trying to paste cover.jpg into these two folders at once:

The folders previously had [ ] and - in them. i removed those, but same issue. Also, these folders already contain a cover.jpg, I am attempting to replace them. 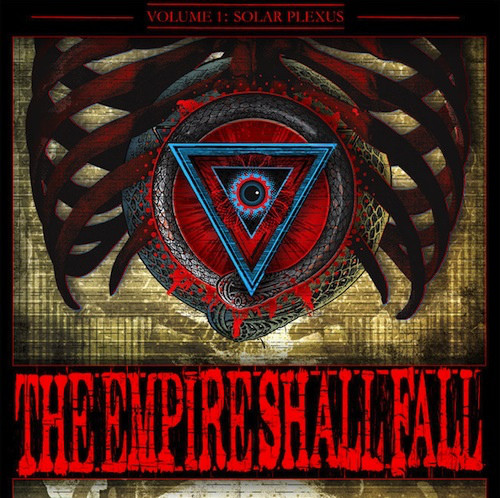 Edit: It works fine if I put the target folders in "Media" and multipaste there.Not sure what is causing the conflict in "Beat Saber Maps" or "The Empire Shall Fall" folders

Thanks for feedback. You can try this MultiPaste(1).dcf (3.9 KB)
It can solve your problem but I have no idea yet if the folder path is too long due to the limit of the max filename length in windows. By the way, [] has no problem.