Random no-named console boxes popping up when interacting with Dopus

First off, I'm running a fresh ISO of windows and I was trying to use Dopus on a trial. I found the strangest bug that took me almost a week to figure out, I kept reinstalling windows over and over until I found out what was causing it. It sounded like a virus to me, but here it is:

If you disable "Show Animations in Windows " from settings --> Ease of Access --> Display, random no-name console boxes will start appearing and auto-closing when you interface with Dopus. An easy way to trigger this is to have Dopus closed and open a new lister, there's a high chance of it happening.

The easiest way to trigger it quickly is to pull open the "Delete" dialog box, and hit cancel. If you do this ~10-20 times rapidly, it should happen. This is just an example, if you have Dopus open it'll happen seemingly randomly, even if you don't interact with it. I thought I had a huge virus, doesn't seem to be the case because of how many times I reinstalled a clean version of windows.

I don't know why this happens, or what Windows broke in their latest build... This setting in particular turns on/off several effects found in the "Adjust the appearance and performance of Windows" panel, as to which one it is exactly, I can't say.

Does it still happen if you turn off Preferences / Display / Transition Animations / Enable transition animations and click OK?

I turned "Show Animations in Windows" back off, triggering the bug. However, I cannot turn off the setting you suggested as I already had it off. Turning it on also didn't fix it.

Thanks for trying that.

I tried to track this bugger down in Process Explorer at one point, but it never even appeared there long enough to be logged. I'm guessing it's a windows process doing this, maybe svchost, but that's just a complete guess. 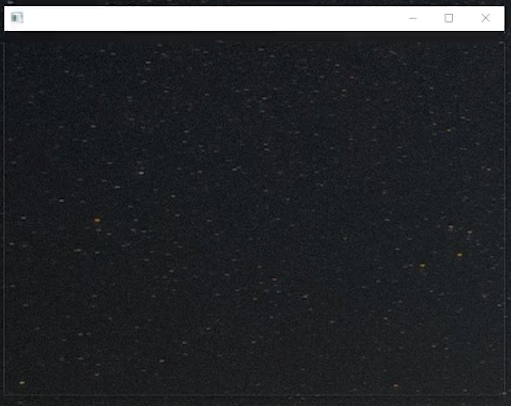 I've tracked down the problem, and we'll have a fix for it in the next update.

Wow, that was fast and professional. Good work!