Thanks for your time,
Mircea. 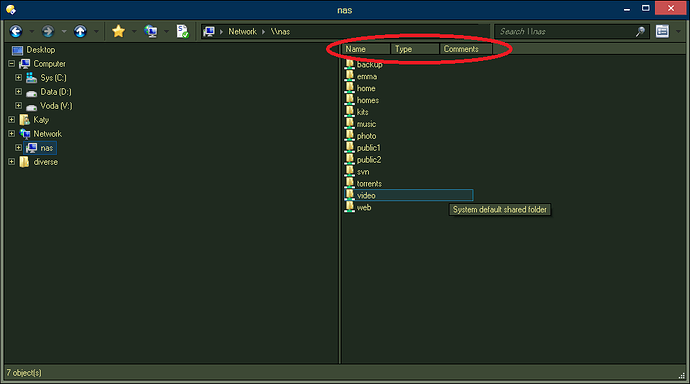 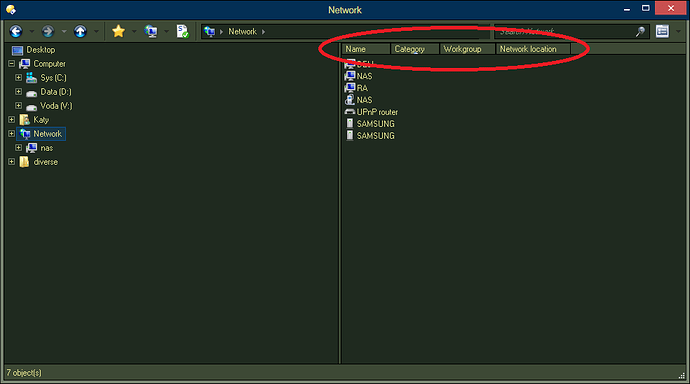 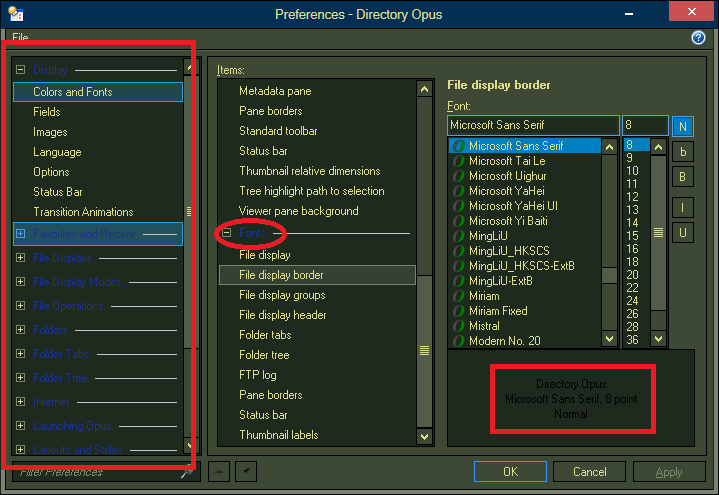 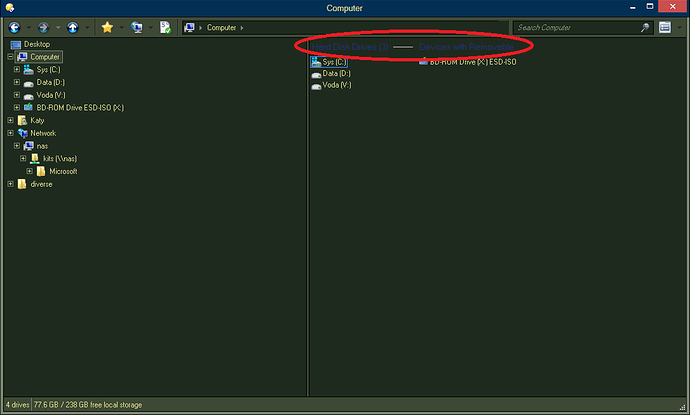 (Please ask one question per thread.)

The colours of the group header can be set under Preferences / Display / Colors and Fonts: File group header.

Ok, I will stick to the "one question" rule. It seemed to me like spam to come up with three threads at the same time, but after reading your link, you are totally right. My apologies for this.

For no. 1, I thought the whole philosophy behind DO was to replace Explorer, not using it behind the scenes. Would be nice if you can drop any Explorer dependency.

Thanks for your time

We use Explorer where there is little value in replacing Explorer. You can't actually do anything in \server folders except navigate to somewhere else (which works fine already), and they're rarely used for more than a brief second, so the time it would take to implement, test and maintain our own custom view of such folders has not seemed worth it so far when there are other things we could invest the time in. We might do it in the future if we come up with enough good reasons to make it worthwhile.

You're right, but then again, you already have the view implemented, only the data source is different, so to speak. And given almost no functionality, implementing and maintaining it is not such a big enterprise

I do reckon it has a very low priority.