There is a box outside the thumbnail

After installing Opus 12.12, open the picture folder and find a box outside the thumbnail. The previous version did not have this box, Sometimes there is also outside the folder name, I have not changed any settings after the upgrade. What is it? 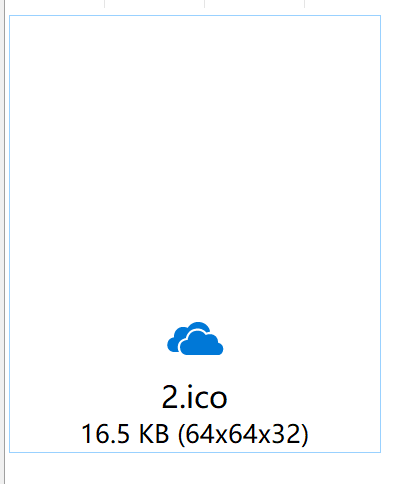 That's something Windows does with small icons on high DPI systems. You'll see the same thing in Explorer's thumbnails view, for example.

We remove it in sone situations, but I'm not sure if the viewer pane is one of them. It's also possible the recent Windows update changed the style of border in a way that means we no longer detect and remove it when we intend to. I'll take a look at that.

Image also has this box, the folder sometimes has, But Opus 12.11 and Explorer never has this box.

Usually it is on the first file or folder after entering the folder in the thumbnail mode .

Looking again, that is just the focus rectangle. It tells you which file has the keyboard focus, and moves when you click other files or use the cursor keys. Ctrl + cursor keys will move it without changing the selection.

No, it has always been there.

You are right, I have not noticed this box before.

However, the Ctrl + left and right cursor keys are invalid. Can I set it in Preferences?

Turn off this and the similar one for Ctrl + Right Arrow: 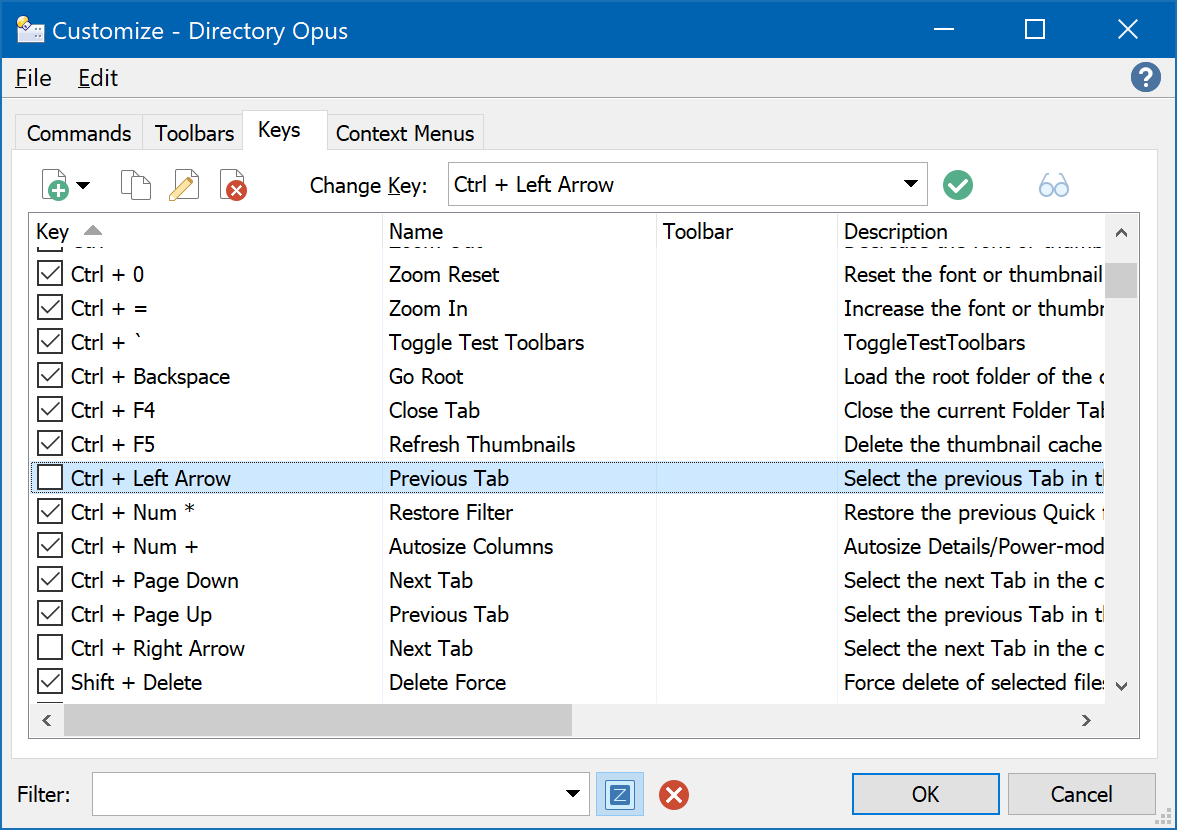 Thanks, Ctrl + left and right cursor keys are valid.

Can I turn off the feature itself? That is to say, this function of the box is produced.

Only in Power Mode, which doesn't help with Thumbnails mode.