Toolbar does not return to starting location

I have customized the location of my toolbar to be on the right side when I start in explorer mode and in the center on horizontal or vertical split. When I go from explorer to horizontal the toolbar moves to the center but when I go back to explorer the toolbar is now at the bottom of the lister instead of the far right (see pics) 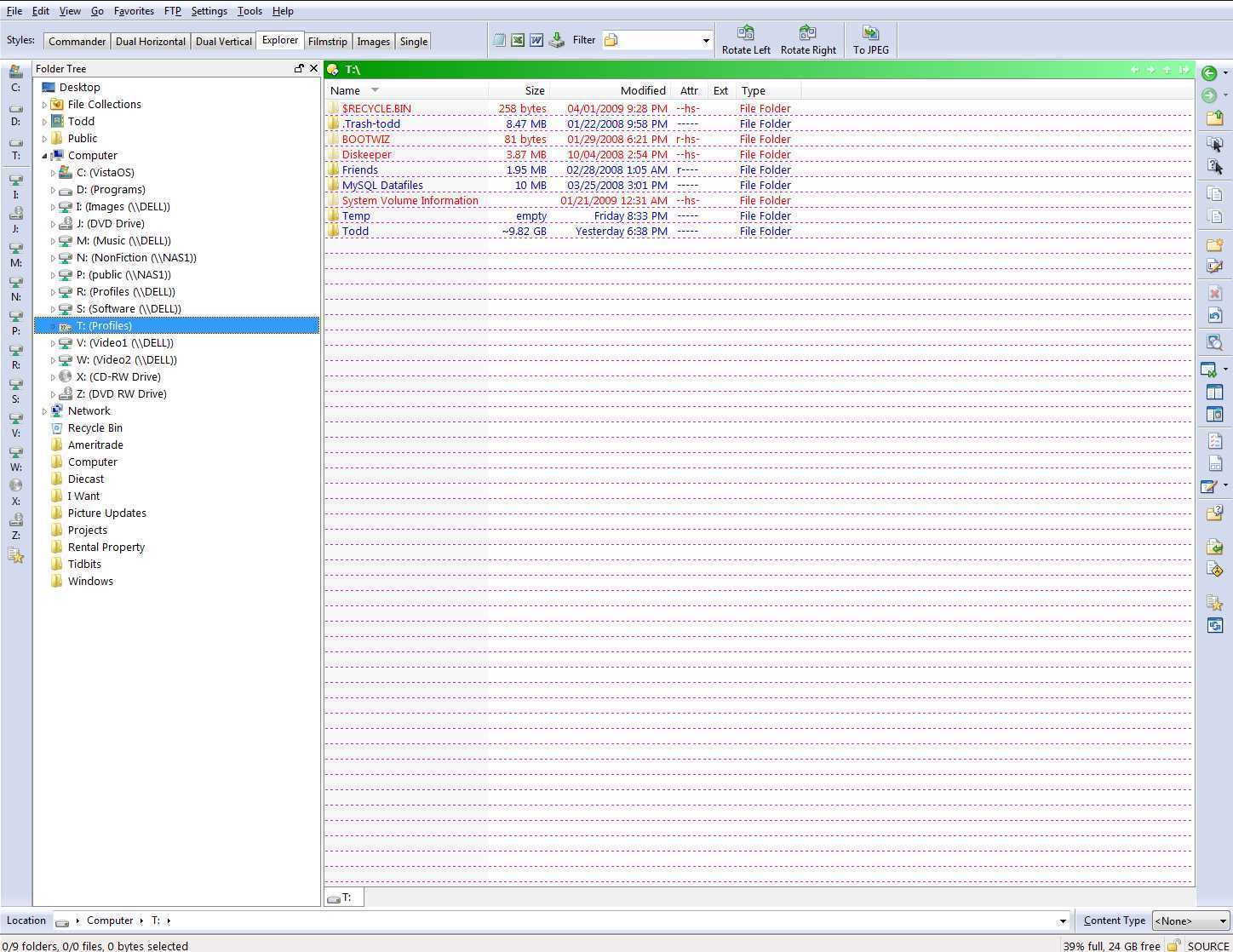 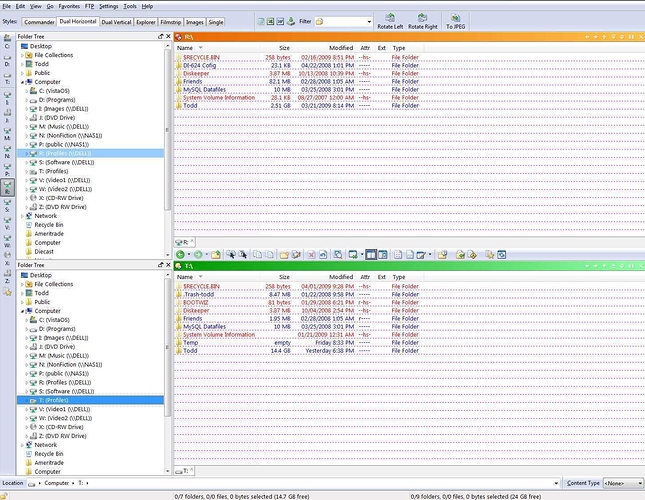 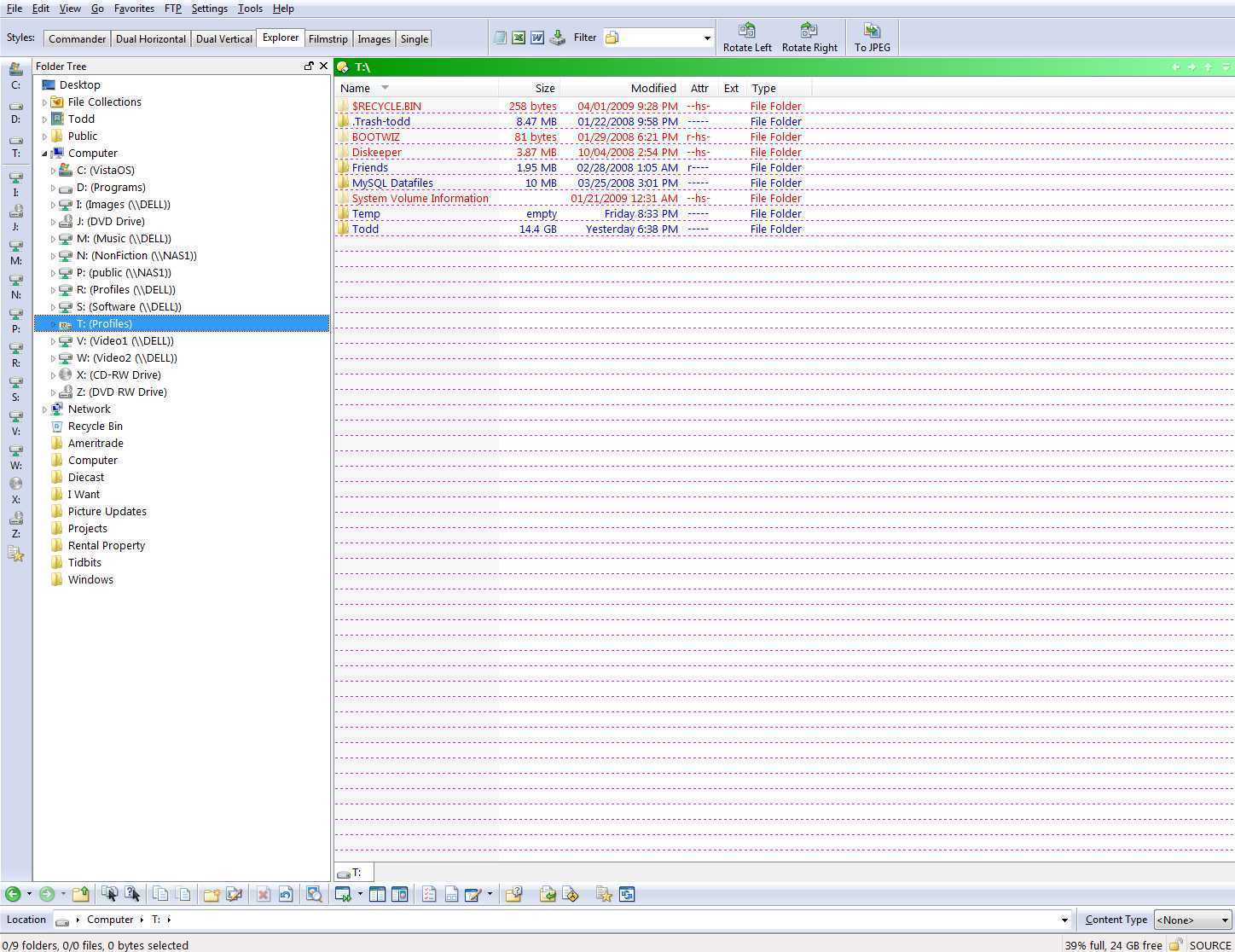 "Center" toolbars appear between the two file displays if both are open.

If the file displays are vertical then you get a vertical toolbar between them.

When you close one of the file displays the toolbar's orientation stays as it was.

i.e. Switching from the Dual Horizontal style to the Explorer style has the effect of closing one of the file displays, but the toolbar remains horizontal.

You can create a button which resets the toolbar to a vertical layout. AFAIK the only way to do this at the moment is to set the window to be a vertical dual-display, then turn off the dual display again. That's what this command does:

It'll be slightly ugly as Opus will flick into one mode and then into another, but you end up with the result you want.

You could also make a button which puts you into the Explorer style after forcing the toolbar to be vertical:

This will also do the same thing, but in a different order. You might find one more visually pleasing than the other:

Check out the Toolbars 1 video tutorial if you've yet to delve into creating buttons to run commands like the ones above.

Thanks for the reply. I thought maybe something wasn't working as expected.