I want to use movie plugin for read movies dimensions (because it's the only way to get width and height from movies in Opus columns) but at the same time I don't want to use this plugin and have non-pixelated zoom of movie in viewer pane. Is it possible? I even removed all extensions from movie plugin (and added some non-important one just to be sure) but still Opus viewer trying to play movies with this plugin, not by ActiveX (disabling movie plugin is the only way to force ActiveX plugin works for movies).

Making the columns independent of the viewer plugin (or at least it being used to view files) is on our to-do list after you raised it here:

No video codec or other video info Help & Support

I was trying to add columns that shows me video codec, size etc. None of them works in any video file I have - they’re just empty (video codec, audio codec, frame rate etc.). I’ve check on many directories and many video files. Is any problem with la…

I couldn't say when it will be done, but if we're working on that area in the code then we'll probably do this at the same time.

Hmm, I little forgot that thread. And you're right - it's the same problem I described twice (although thank you for answering it now). Today I was trying to use this old plugin Universal Graphics Viewer Plugin (not working or I don't know how to force it to work) and that's why I using internal viewer again and trying to make the same workarounds (for pixelated videos) like half year ago (I have mixed videos and photos in some directories).

One small more question (if I can). I know that I asked this before but I asked it wrong way.

Is it really difficult to make something like that in Opus? I mean without rewrite large part of code? I'm just curious because lot of players has that type of list (sometimes smaller but still).

If is too complicated, then I'll understand.

I've never written a video player (and didn't write the movie plugin), so it's not something I know about.

I suspect the Movie plugin would need re-writing to offer a choice of renderers, as it is based on an old API.

If you think it's easy, there is a plugin API that allows anyone to write their own replacement for the Movie plugin. The Opus-specific side of things would be the very easy part; playing the videos is the complex part.

If you're seeing pixelated videos, they must be very low-res in the first place, and being blown up to much larger than their original size. I would have thought such videos would never look very good, no matter how they were processed.

No, I don't think it's easy to write, that's why I'm asking.

And yes, of course it's about low resolution videos, it's known problem with old renderer and pixelated video. But if you need examples, here are two fragments of the same movie from old digital camera: 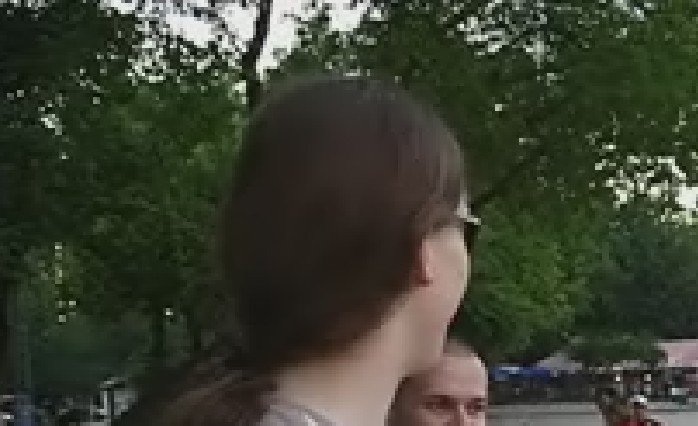 Modern renderer (PotPlayer, but any other will give similar results): 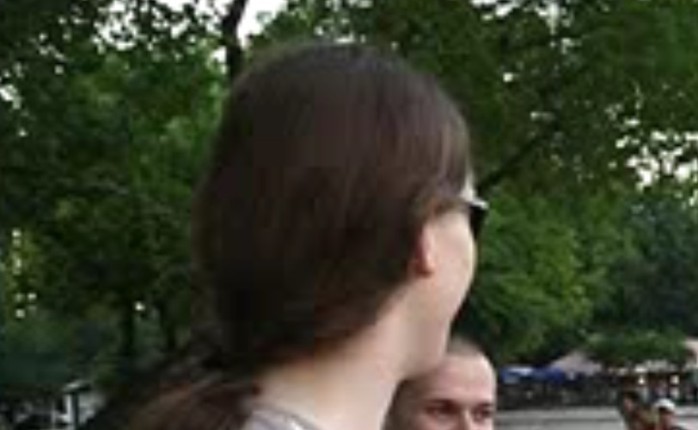 And on old operation systems (like XP) or if you're using Win7 with desktop composition disabled (that revert render to old style) old renderer (like Opus have) can smooth videos proper.