Opus intermittently covers over the windows controls and taskbars in Firefox and Adobe PDF.
This is what the Firefox page looks like (the white bar at the top of the screen obscures the taskbars and wndows controls): 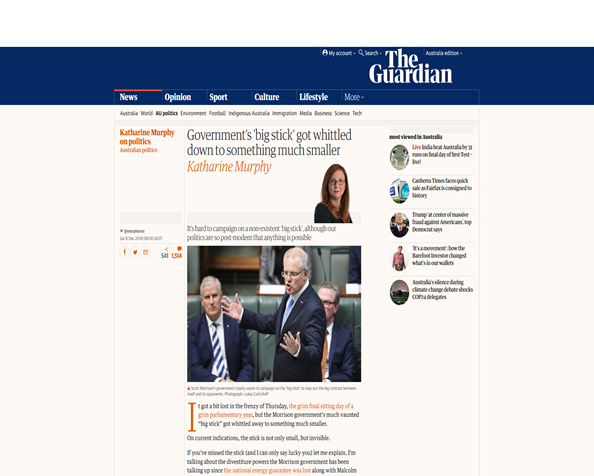 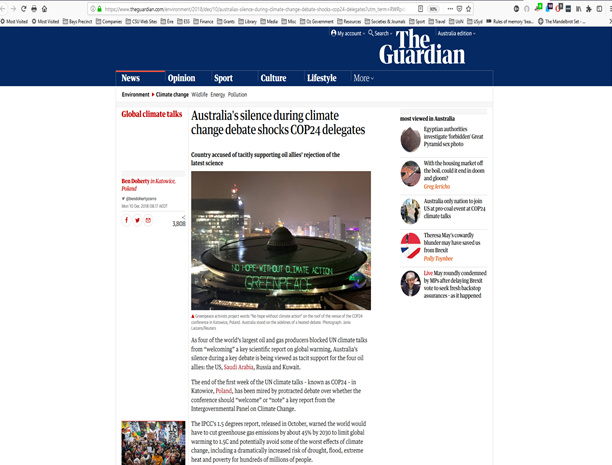 It means that I cannot close the tab (except by closing all tabs), alter the window size, access the menu toolbars, the bookmark bookmarks toolbar and so on.

The same white bar appears across PDF files, thus losing access to tools, file and window controls. Clicking in the white bar area opens a new Opus lister, while right-clicking in the white bar areas brings up only Opus options, so it looks like Opus intruding into the operation of Firefox and Adobe PDF.
Exiting Opus does not fix the problem, only rebooting the computer fixes the problem. I'm running WIndows 10 on a latop. I have not been able to detect any pattern to the occurrence of the problem.

When you say "Exiting Opus does not fix the problem", are you fully exiting as described in this FAQ ?

Opus doesn't have a "white bar" function, about all I can think of is that it's a floating toolbar that's gone wrong somehow - but fully exiting Opus would close all floating toolbars.

I go to File - Exit Directory Opus and it asks gives me the recommendations about leaving Opus running in the background and asks me do I really want to ext?

And you say "yes" to that, and the white bar is still there? Then it's not coming from Opus.

Can you post a screen shot showing the right-click menu that you mentioned?

Can do, but will have to wait until the next time the problem occurs.

I should have siad that exiting either Firefox or Adobe PDF does not remove the problem and also that I uninstalled and reinstalled Opus to no avail.

Here i sa screen shot showing the right-click menu in the white bar area. You can see that it provides Opus options even though I have fully exited from Opus. The only way out of this state is to re-boot. 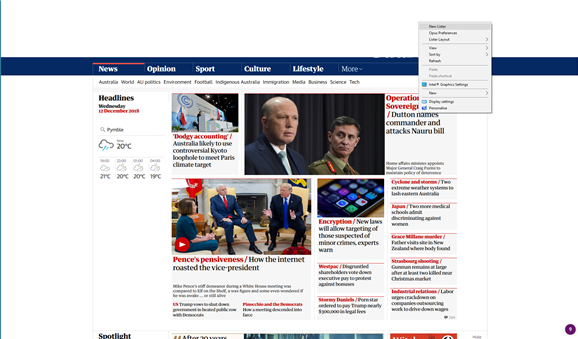 That's just the Desktop context menu. You're right-clicking the Windows desktop there.

You'll see the same menu if you right-click anywhere on the Windows desktop.

Options to add and remove the Opus related items in that menu can be found in Preferences, but Opus does not need to be running for the menu items to appear, and the menu itself is part of the Windows desktop, not Opus.

If the white area remains after fully exiting Opus, then it is not coming from Opus.

(Check that dopus.exe is not in Task Manager after exiting it. Do not kill the process -- you shouldn't need to -- only use Task Manager to verify you've fully exited it. You can also ignore dopusRT.exe if it is listed, since it stays running if desktop double-click is enabled, and it does not do anything other than handle double clicks.)