I am a Windows 11 Insider Tester and can confirm that Directory Opus works absolutely fine with Windows 11 in all its current iterations I have tested.

Thanks for that info, @DMRoss .

Have been using it since it was first made available to insiders and have not had any problems.

Hello.
I also tested it works but not in priority start

What's priority start? I can't find info on it via searching.

Start it instead of Windows Explorer 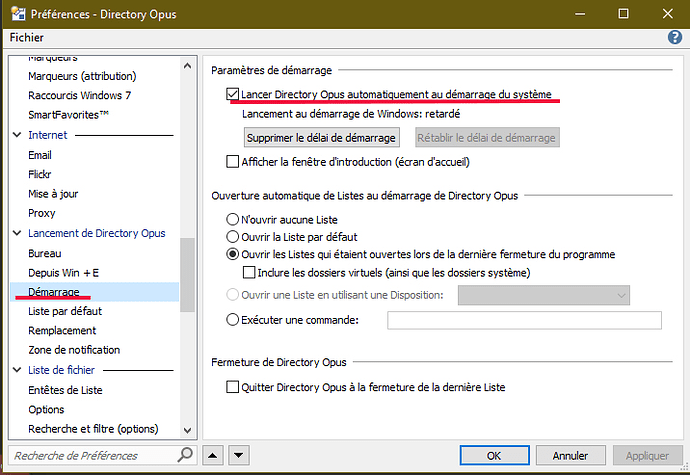 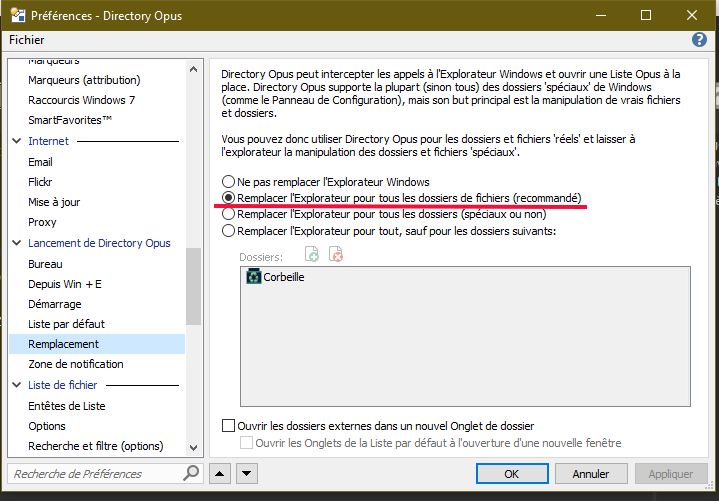 Oh, Explorer Replacement. If Windows 11's beta versions are breaking that, be sure to report it to Microsoft so they can fix the OS compatibility issue before release.

Those start-up settings M-Dom reports as not working are functioning perfectly fine for me in my usage; as I said previously, compatibility is absolutely fine in all current versions. So, there must be something else causing the issue.

Thanks for the feedback, DMRoss.
So far, so good here too.

But I've had some minor Windows 11 problems. Nothing to do with Directory Opus.

The only problem I've noticed with DO and Windows 11 is the OneDrive commands are missing from the context menu. In Windows 10, if you right-click on a OneDrive folder/file, you would see a OneDrive menu that let you do things like "Free up disk space" or "Make available offline".

If I'm working with OneDrive files, I have to go back to the Windows 11 File Explorer.

Otherwise, I've had no other issues with DirectoryOpus.

The only problem I've noticed with DO and Windows 11 is the OneDrive commands are missing from the context menu.

Have you reported it to Microsoft?

I have actually found a minor issue.

There is a noticeable delay when opening text files using Directory Opus.
I initially thought it was caused by the new UWP Notepad app, but it doesn't occur using Explorer.

(Equally, when we do a public beta of Opus and, if you decide to beta-test it, you run into issues introduced by the beta, those should be reported to us rather than to Microsoft. That's how betas work.)

We'll only look into Windows 11 things once the new OS reaches the RTM milestone. Experience has taught us that it's a waste of time to look into beta OS issues earlier than that, as too much is still changing between releases.