Hi! I have tested virtually all Explorer replacements to try to find a software (free or not) that would allow me replicate my XP Windows Explorer in Windows 7. Many such software, including Opus 10, have substantial features and customization, but they do not seem to address my basic purpose or concern. Specifically, as XP allows me to do, I want to see all the main folders under my C drive in the folder tree and the folders of the drive in the right window each time I open Explorer. See screenshot XP_explorer below. Despite all the options in Opus 10's folder tree, I do not seem to achieve this purpose. Worse, when I configure the folder tree the way I like it and try to set it as the default lister or save it as a designated lister, Opus 10 does not show the preferred configuration when I open it again. See screenshots opus_listser_1 and opus_listser_2 below. It keeps showing the default (for instance, when I set the view mode as List instead of Details and close the application, the Details view mode appears again when I open Opus 10, whether I use format lock or not). It is really frustrating (why isn't the last configuration automatically saved?). I must be doing severely wrong.

Thank you for your assistance. 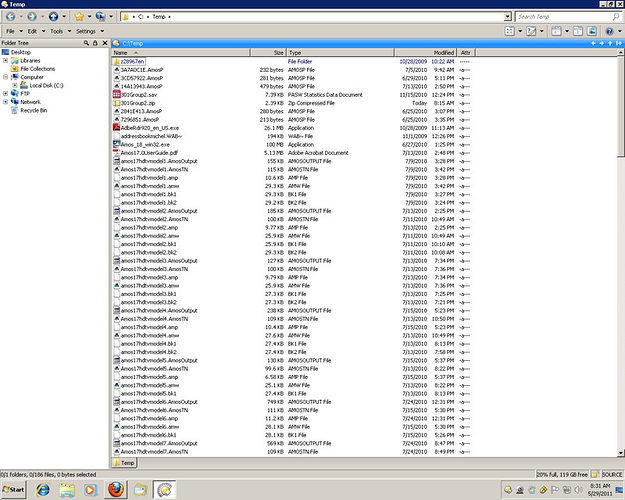 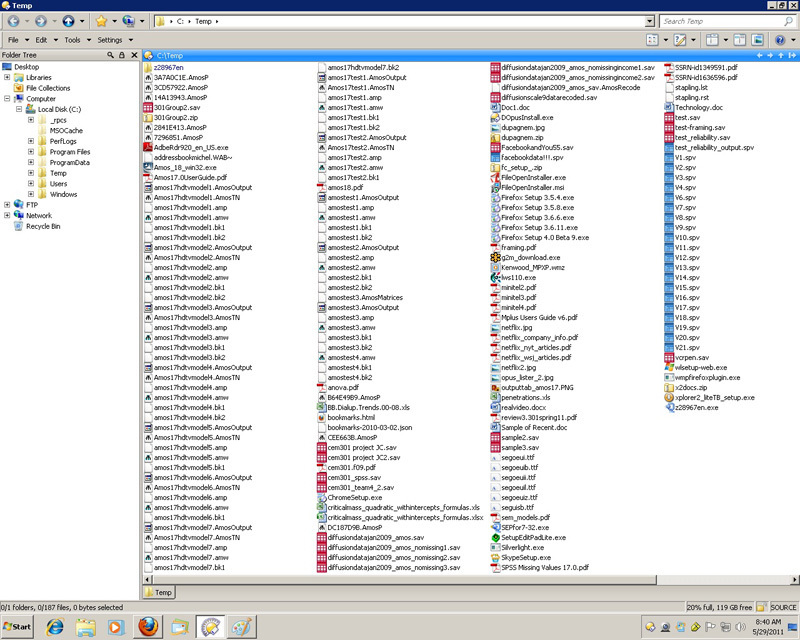 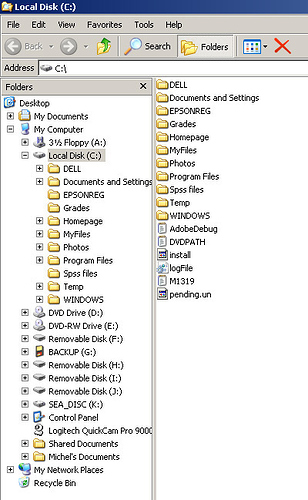 I don't know anything about replicating features of Explorer in XP, nor am I sure that I know much about your last chosen format not being kept, but you may want to look at the folder formats FAQ Folder Formats: Quick Guide .

It's also possible (I'm not sure) that Settings -> Preferences -> Launching Opus -> Default Lister -> Ignore folder format of Default Lister may be relevant.

Or just use "Set as Default Lister" in the menu, then it should always open the way, you saved it.

Just fyi, the Windows Explorer setting you have is: %SystemRoot%\explorer.exe /e,c:
It is the same view I use and as suggested above, all you need to do is set it as your default lister in Directory Opus. Works fine for me.

you could follow and contribute to the discussion over there:
[url]https://resource.dopus.com/t/emulating-totalcommander-powerdeskpro-q-dir-xyplorer/10968/1]

Let's also ask Michel to confirm "in words" exactly what it is that is not working to his liking with Opus... all the input is good and valid (particularly Bob's suggestion of reading the Folder Format FAQ - the most relevant bit of info for anyone wanting to tweak the lister format and appearance).

That said, he did in fact seem to indicate that he "set it as the default lister or save it as a designated lister"... and with those things not being 'overly' obvious to brand new users who are posting to the forum for the first time to try - I suspect he might have either glanced at the folder format FAQ, or maybe more likely peeked at other related Help & Support threads... though to be fair, I think the Folder Format FAQ still also needs a minor v10 facelift to reference the new locations of some things in the prefs UI (and other spots ion Opus).

The one thing that probably isn't the most obvious piece of what he wants to see when he opens a lister:

Specifically, as XP allows me to do, I want to see all the main folders under my C drive in the folder tree and the folders of the drive in the right window each time I open Explorer

...is not something covered in the FAQ in any case. He seems to want the C: drive "expanded" in the folder tree upon launching a lister.

Note: that when opening a lister using the program shortcut created by Opus 10 installation (which includes a new-to-v10 /autolister argument in the shortcut) this method also loads the "Default Lister". It's not something that is configurable in prefs - it's just the way it is...

First, I would like to thank all members, especially to steje, who have posted responses to my question. The feedback I have received was quite valuable and I am grateful for it.

It could sound that I did not do my homework prior to posting my message. But in fact, I have spent several hours trying to make it work and reading parts of the manual before seeking assistance on this forum. As a newbie who is simply looking for a simple replacement of Explorer in the Windows 7 environment, I feel that Opus 10 is intimidating and has a high learning curve. It is a powerful software, but it has countless configurable options and a certain technical vernacular (e.g., Lister) that can be time-consuming to assimilate. Eventually, I was able to replicate the basic XP Explorer configuration by setting up a number of options in the Lister and save it as the default. I was also able to set the view mode as List instead of Details by changing the properties of the folder and setting up all folders in the same way.

There are many ways to get to the same destination, but I wish the path would be easier in Opus 10. My two cents is that as more XP users move to Windows 7 between now and 2014 and may find that Explorer is largely unusable in 7, Opus developers may want to create in the software an XP option that would automatically replicate the basic XP Explorer configuration without requiring users to turn on or off many options and spending considerable hours to achieve what should take no more than five minutes (or perhaps they could add a page in the manual). Just my humble suggestion. Thank you for all your assistance.

Just to clarify something; Opus is an Explorer replacement in the sense that you can set it so that it opens instead of Explorer when you double-click a folder. That's all that term means. It's not, and has never been, an exact duplicate of Explorer.

The reason I bought Opus was its versatility. It would be daft to remove it to make it easier for one group of users to configure. What Michelle needs is to search further to find software that is how he wants it out of the box.

[quote="steje"]
Note: that when opening a lister using the program shortcut created by Opus 10 installation (which includes a new-to-v10 /autolister argument in the shortcut) this method also loads the "Default Lister". It's not something that is configurable in prefs - it's just the way it is...[/quote]

Is this completely true? It is true that the shortcut for starting Opus at system startup contains a NOAUTOLISTER argument (no slash), but in my case the "normal" Opus shortcut in the start menu has no argument. I thought this shortcut was created by a clean install of Opus 10, but I could have gotten confused. It is true that when Opus is started via this shortcut, a lister is opened which, I guess, is what an /autolister argument might be expected to do, but I don't have such an argument.