No Context items for Bitdefender 2016

Hello, I use directory opus 11 and bitdefender total security 2016.
The problem is that dopus does not show the context menu items from bitdefender 2016.
Is there a way to solve this.

I believe the context menu facility has been removed from Bitdefender 2016.

To virus check an individual file you just drag it onto the Bitdefender widget. You get a report about the state of the file returned very quickly

Got the same problem, recently I also lost other context menu options, for some reason the "Hide Windows items on file context menus"-option was turned on. Nevertheless, turning it off brought back most of my context menu options but not the Bitdefender submenu.
I can still reach it in Windows Explorer ...
I'm running Windows 10 (1511) x64. 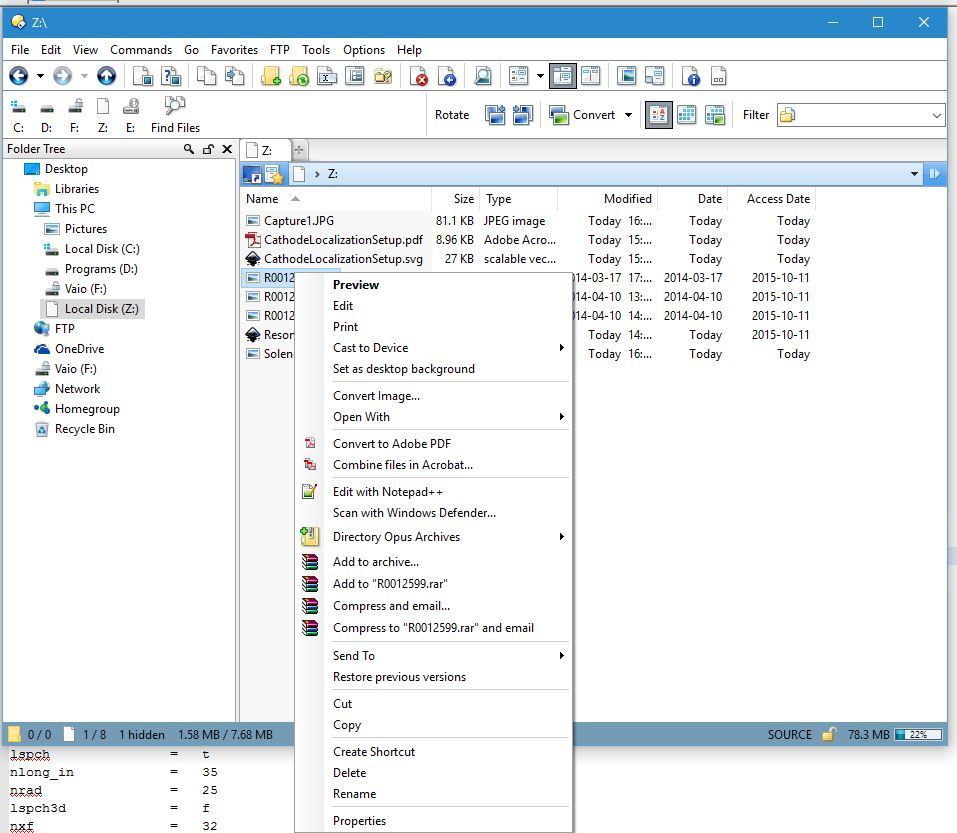 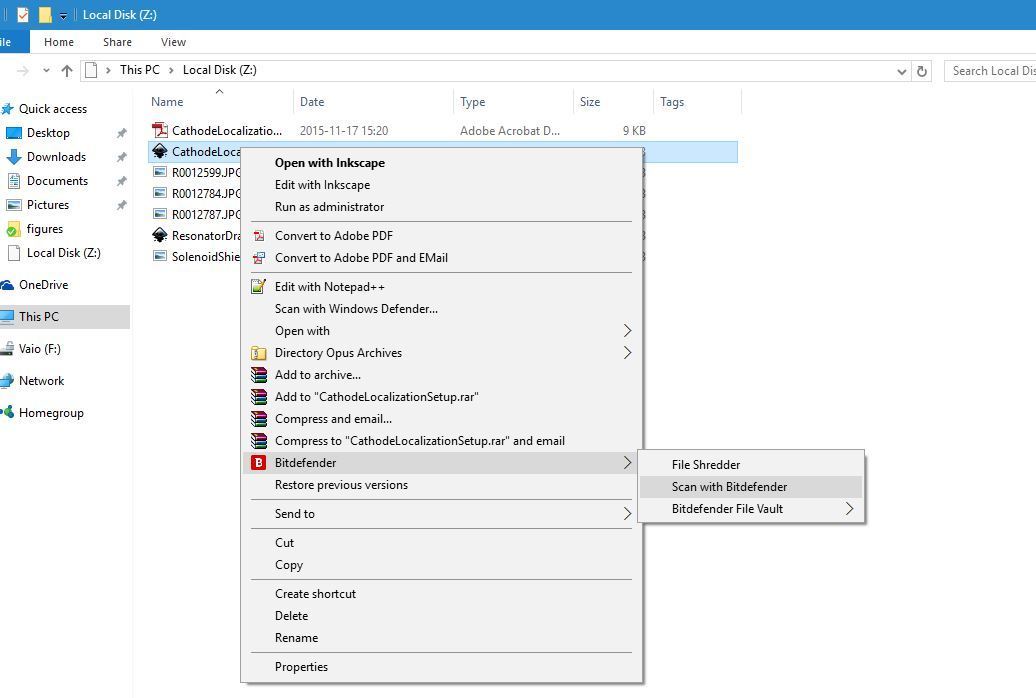 Nope, it doesn't, pretty much the same picture as with DOpus.

That suggests BitDefender is choosing to only add its context menu within explorer.exe, since Explorer and Notepad's File Open dialog both build the menu in the same way.

If BitDefender has a command line or scripting interface for scanning files then you could add your own item to the context menu which uses it and would work in Opus. Failing that, you will probably need to take the issue up with BitDenfender.

All I know is the dll which Bitdefender uses for the scan. Is there a manual or something alike on how to add a corresponding script line to the DOpus context menu?

That's a question for BitDefender.

I had a conversation with Bitdefender. This is going too far ...

I have just submitted a ticket to them, as well. Next year on choosing my AV solution I will also pay attention to that option. Some other AV solutions closed in to Bitdefender in the last year.