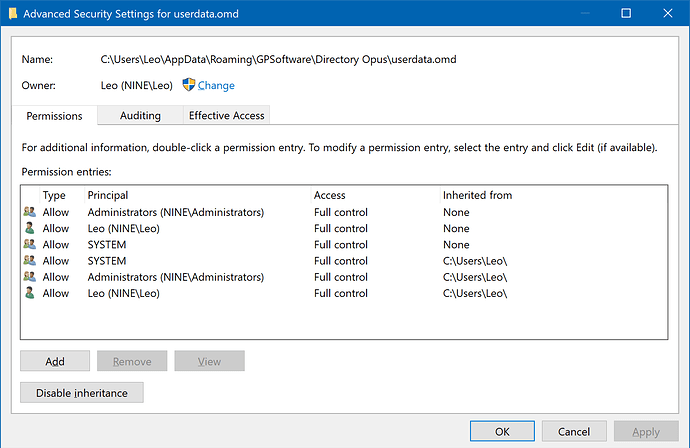 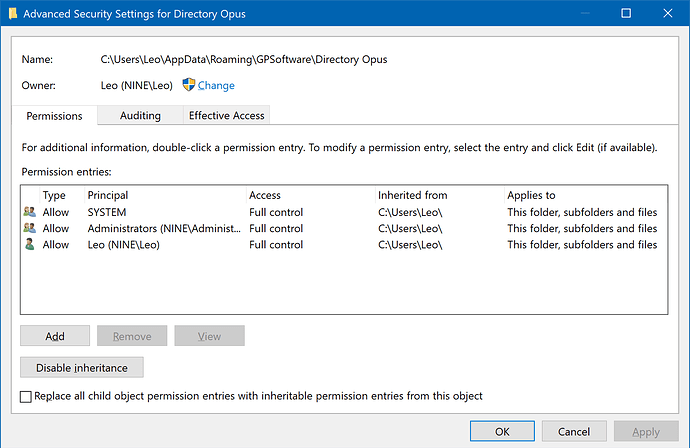 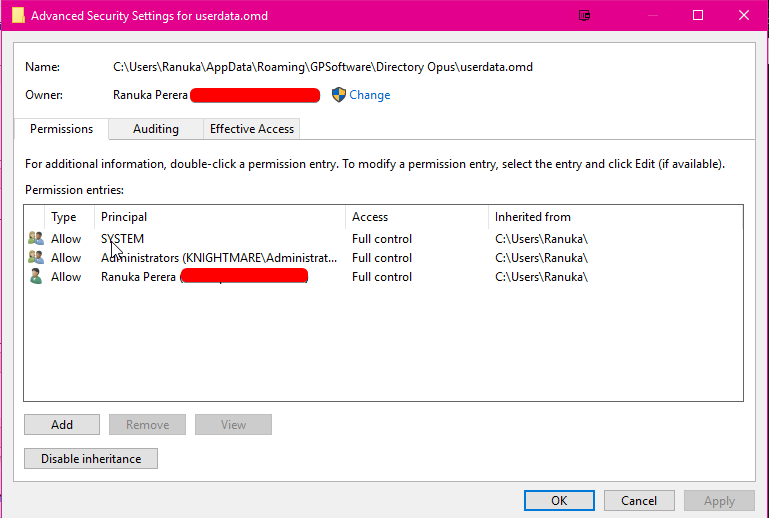 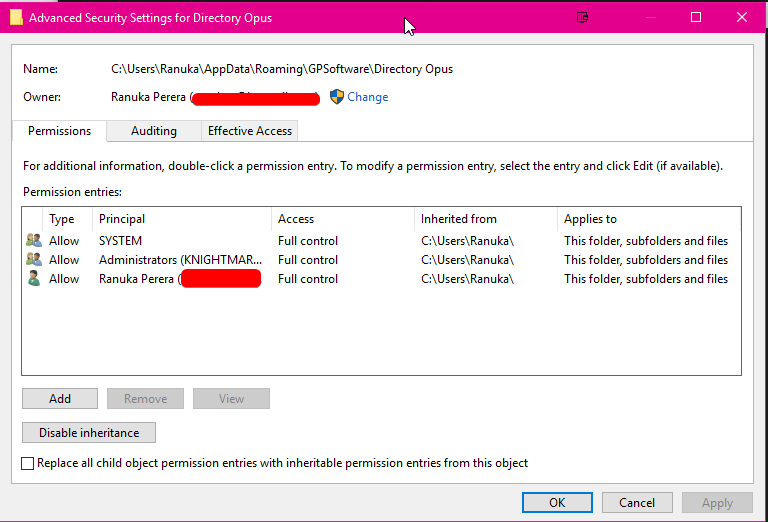 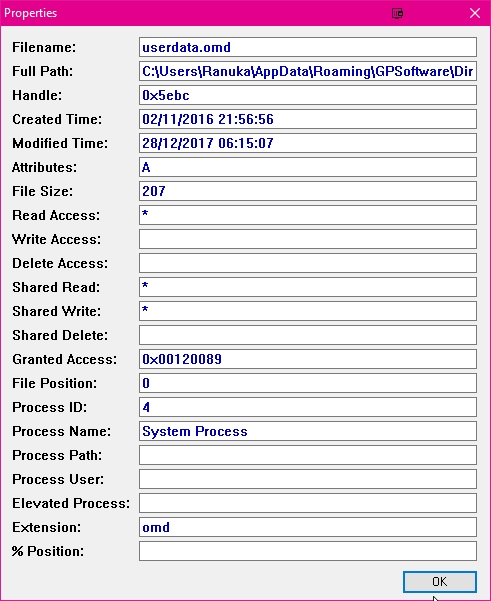 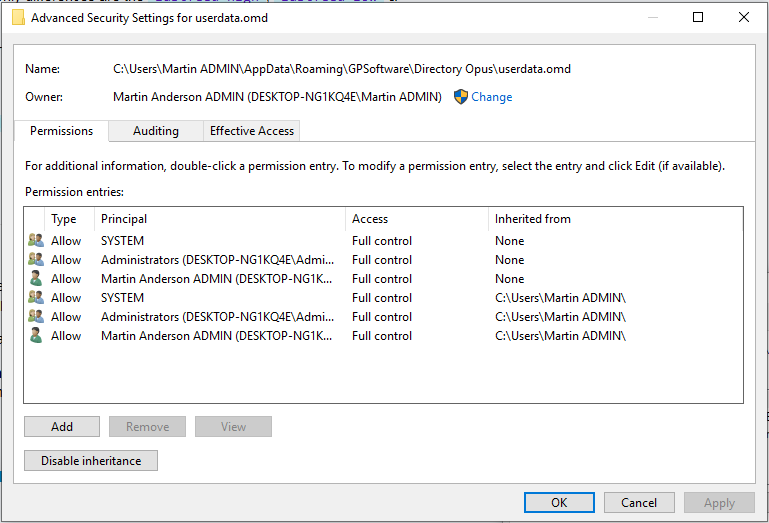 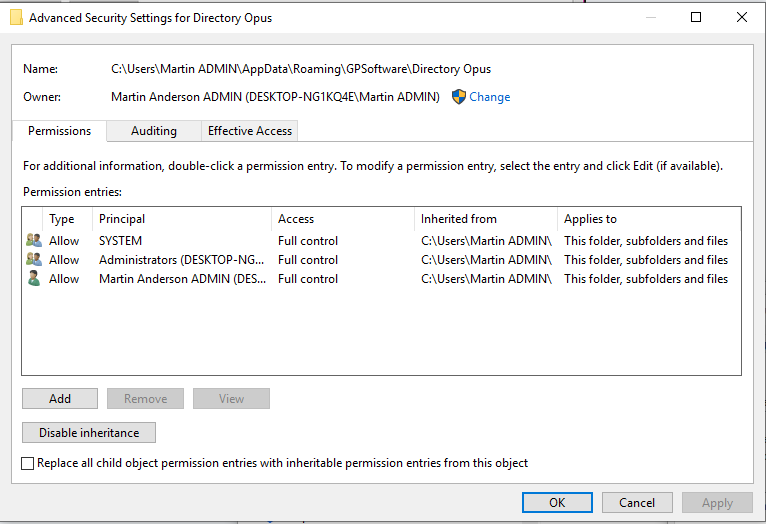 A fix for this issue has been written and will be released shortly.

We finally managed to reproduce the problem today, which let us start analyzing exactly what was going on.

We can conclude that while installing f.lux and some other Windows Store apps can trigger the problem (in conjunction with Opus), they aren't to blame. The issue is a (rather serious and ridiculous) bug in the Windows 10 operating system which causes the System process to lock files if UWP applications open them in certain contexts.

We've found a way to work around the bug, and will release an update shortly.

(This will only fix the problem affecting Opus's config files. The underlying bug in Windows 10, which apparently causes other issues such as UWP f.lux causes SYSTEM to keep handles to process' exe files in AppData open, is something only Microsoft can truly fix. I'll drop the f.lux developers an email with our findings in case it helps other people, since theirs is one of the more popular Store apps and thus likely to appear to be the cause, even though it is really just an innocent bystander and the OS is the cause.)

Many thanks to everyone who helped track this down.

Does anyone have any feedback about the beta version?

The fix works for me. Thanks!

First time I haven't had to end process f.lux with a new version in a long time - so also working here.

Thanks for figuring it out & fixing it!